Studying the language is what first brought Ruben Somsen to South Korea, and interest in the culture and society are what caused him to return.  Soon after his return, he began looking for a challenge, and having a natural interest in computer technology, he began studying programming as a hobby. That's how he came across Bitcoin for the first time and was struck with fascination and curiosity. He immediately knew that the blockchain technology of Bitcoin would change the world, and began searching for a place in Korea where he could learn more and meet others who shared his intrigue; but there was nothing. So he went ahead and started one. From that time, the Seoul Bitcoin Meetup was born, drawing blockchain developers, enthusiasts, investors, and many others to this day.


In February of 2014, the first Seoul Bitcoin Meetup was held. It was just he and a friend in a cafe every week, offering an open invitation for anyone to come and join them to discuss Bitcoin. Different people joined each time. Over the years, the Seoul Bitcoin Meetup transformed and became more organized. And all manner of people visited, those who were fascinated in the technology and wanted to know more, those who wanted to change the world through Bitcoin, developers, entrepreneurs, curious individuals, and those wanted to make money.

Today, the Seoul Bitcoin Meetup is a monthly gathering with a strong emphasis on technology education as it relates to Bitcoin. It is an extremely beginner friendly meetup, as Ruben acknowledges that Bitcoin is still a new and still-evolving technology and that people should not use it if they're not comfortable with it. However, his hope is to answer questions and help people to understand Bitcoin, the technology behind it, and why he believes it will change the world through its decentralized consensus ledger that is secure and private, with a permissionless network, and a system that does not require trust in a centralized institution and is not controlled by anyone. 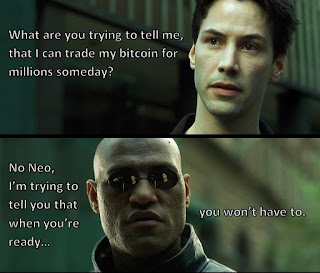 There are several myths and narratives permeating the Bitcoin community from people all across the spectrum of opinion. Most who hear about Bitcoin tend to ignore it, offhand. This was much easier to do in previous years, but as Bitcoin and altcoins have been getting more government and mainstream attention, this is harder and harder to do. Narratives that come from the outside tend to bring criticism from a position of ignorance, meaning that they have not actually looked into the details, themselves. They tell a story about Bitcoin being 'backed by nothing and nobody', or being 'not secure', or being 'too expensive'. In his book, Rhetoric and Human Consciousness, Craig Smith writes that narratives often "leave certain disagreeable facts out" (Smith, 20). Those who have not taken the time to truly understand the technology and how it works tend to doubt what it is trying to achieve (represented by the meme to your right). This meme also represents a myth from within the Bitcoin community. It is one of the ultimate goals that many Bitcoin users like Ruben wish to see realized. But is it possible? This narrative advances his point of view and effectively communicates a core value that others are invited to participate in. Smith writes that storytelling can "transform a set of facts, which might otherwise be unpersuasive, into a coherent narrative that advances a point of view" (Smith, 29). Bitcoin has an incredible story to tell.

Above: A video meme poking fun at Bitcoin being a ponzi scheme.

Writing Conventions of Educating About Bitcoin

There are several mediums of writing utilized to help the Seoul Bitcoin meetup succeed. For information gathering, Ruben frequents Reddit's Bitcoin forum. Reddit's r/Bitcoin houses a strong online presence for those who are deeply and actively involved in the Bitcoin community. Developers and community supporters share thoughts and ideas on how to improve the Bitcoin protocol and help it succeed. This is where Ruben updates himself on topics such as Schnorr Signatures, the Lightning Network, Sidechains, MAST and taproot, Mimblewimble, Dandelion, and others. These are all projects that either improve Bitcoin, or which could possibly be used to improve Bitcoin.


Lloyd Bitzer, who first wrote about the Rhetorical Situation, said that a piece of rhetoric "comes into existence for the sake of something beyond itself; it functions ultimately to produce action or change in the world" (Bitzer, 219). This holds true for Bitcoin and the various writing mediums used at the meetups. The common writing mediums show up, such as a whiteboard and PowerPoint. The 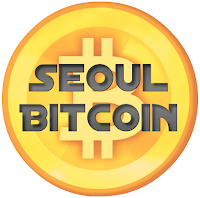 whiteboard is beneficial during Q&A sessions, while the PowerPoint can be used in a somewhat taboo or unconventional way. Ruben recognizes that his audience is an international one, and that many who come may not be native English speakers. So he likes to type detailed information into his PowerPoint presentations rather than sticking with bullet points. This is his way of catering to the audience. Peter Drucker writes that "specialists have to take responsibility for making both themselves and their specialty understood," (Drucker, 294). This can be more difficult when


presenting in a foreign country. 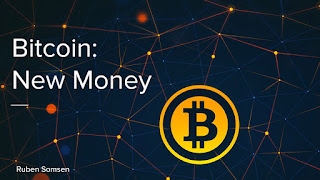 Sheryl Sandberg writes that "being aware of a problem is the first step to correcting it" (Sandberg, 81). Bitcoin tends to draw at least some of those who are more interested in price speculation or an investment opportunity. However, this is not something that Ruben is willing to engage in, so he will redirect these people to more appropriate channels and keep the Seoul Bitcoin meetup focused on the technology and education aspects of Bitcoin.


Finally, the Seoul Bitcoin meetup does not have an incredibly large social media presence. This is partly due to the fact that Ruben receives help from people who come and go, as life dictates. That's the kind of life expatriates must get used to. For communication purposes, the popular SMS app in Korea called Kakao Chat is used. The monthly meetups are organized through Seoul Bitcoin's page on Meetup.com, where people are able to sign up and leave comments and questions. Finally, Ruben emphasizes that the Seoul Bitcoin meetup openly welcomes anyone who is interested in Bitcoin, no matter how new they are to it and no matter how little they know. 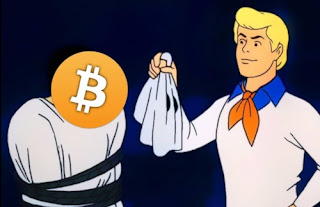 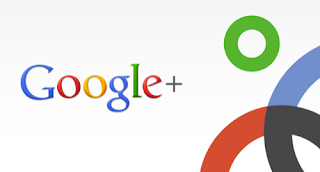 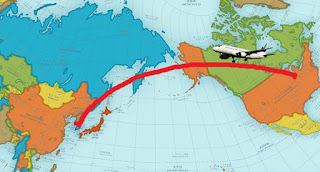 Teaching International English Abroad "The momentum for change is clearly in place. The insatiable quest for knowing the unknown, the eagerness of business to put technology at the service of consumers, and the military arms race between nations have all helped create this momentum," (Yunis, 247). Here, Muhammad Yunis seeks to inspire his audience to accomplish things that will benefit global humanity. Some see global communication as one of these things. Global Communication in Public Spaces is arguably none more apparent than in a classroom of international English students. When writing for a diverse audience like this, there are numerous factors to consider. I’m an American who has taught international English in South Korea for 10 years, now. In my spare time, I did blog fairly regularly about different culturalaspects of South Korea , but not in any professional or instructional capacity. During my time, here, I have taught kindergarten, elementary school, m
Read more